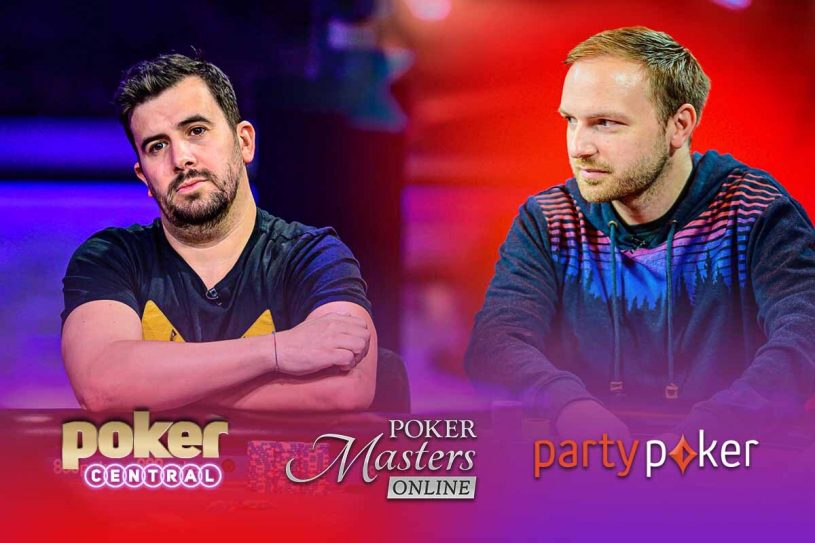 The Poker Masters Online high roller series on partypoker saw its second night of action be heavily contested with Mike Watson coming out on top beating a field of 102 entries in Event #3 for a $249,900 score while Andras Nemeth won Event #4 by beating 83 entries for the $259,692 top prize.

Read about Day 1 of the Poker Masters Online here as Alex Foxen, Tobias Ziegler, and Elias Talvitie came out on top in the first three events.

After two days of play, Alex Foxen remains in the lead of the Poker Masters Online Championship standings with 310 points. The overall winner after 30 events will receive the Poker Masters Purple Jacket and a $50,000 cash bonus.

Yesterday’s first event doubled its $500k guarantee with a whopping 103 entrants and it was Jorryt van Hoof who carried the chip lead for quite some time before Mike Watson took control four-handed. Players that fell just short of the money included Fedor Holz, George Wolff, and Steve O’Dwyer. Orpen Kisacikoglu ultimately busted in fourth place, right after he finished second in the turbo Event #4 as he shot up the Championships standings into fifth place. Canadians Mike Watson and Sam Greenwood ultimately battled heads-up with the former coming out on top.

The second event of the day was won by Hungarian Andras Nemeth who best a field of 83 entrants in this 6-max format with 12-minute levels. Fedor Holz recorded his first Poker Masters Online cash by finishing fourth and while Orpen Kisacikoglu seemed on his way to a win, Nemeth turned things around to grab the win and the 260 points for the Championship. Earlier this year Nemeth fell just short of winning the Australian Poker Open when Stephen Chidwick eclipsed him on the final event.