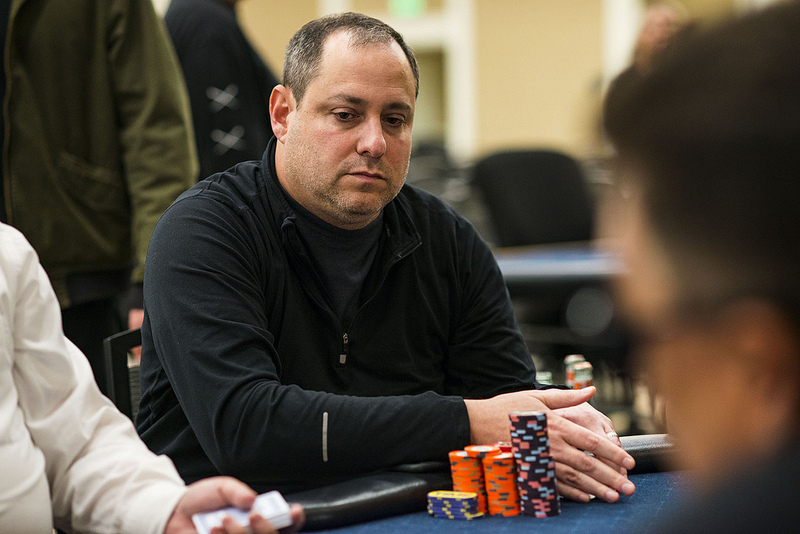 In anticipation of all three final tables, which will stream live on PokerGO from March 11-13, Poker Central gets you caught up with the narratives of these events all week in the leadup to the big action in Las Vegas!

For the second straight day, David ‘ODB’ Baker leads the way in one of the most prestigious World Poker Tour events of the season. Baker continued his strong run by bagging up 4.6 million chips at 25k/50k blinds.

“It feels amazing.’ This tournament has just been incredible, everything I’ve done has worked,” Baker told the WPT after bagging back-to-back chip leads.

While Baker’s first WPT title is within reach heading into Day 5, no player will have more eyes on them then Darren Elias. Currently second in chips, Elias is the WPT record holder with four titles and a fifth is very much possible. Other Champions Club members in contention include James Carrol, Tony Tran, Matas Cimbolas, and Andy Frankenberger.

With just 12 players remaining and a million dollars awaiting the winner, here are the current standings: