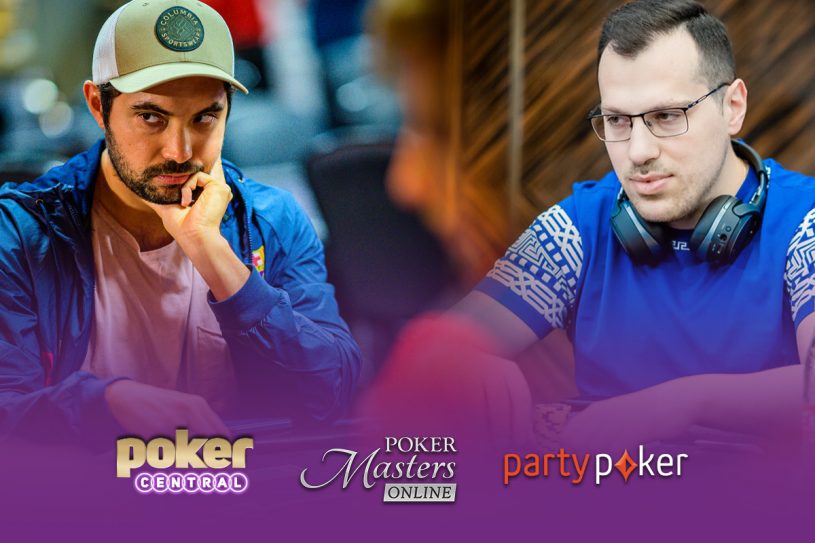 Timothy Adams and Artur Martirosian are among the top contenders with four events left in Poker Masters Online on partypoker.

The Poker Masters Online Championship is reaching a boiling point with only four events left to be played and Russian pro Artur Martirosian has a commanding lead over his nearest rivals Andras Nemeth and Timothy Adams. The entire Top 9 can still catch Martirosian with at least one win in the final four events, but with eight cashes already it’s quite possible the Russian adds another cash to his incredible string of results this weekend.

The Top 20 of the Poker Masters Online Championship standings are now as follows. Keep in mind that every final table is streamed on the PokerGO Facebook page as the race the coveted Purple Jacket and $50,000 cash prize is coming down the to wire! The full standings can be found here.

Pascal Lefrancois is putting on a huge late surge after winning an event yesterday he took fourth and fifth tonight shooting him up to over a million dollars in earnings across just five cashes and sixth on the overall standings.
The first event of the night was a $25,000 No Limit Hold’em event that got off to a slow start but swelled up towards the end of late registration creating a $1.6 million prize pool. Samuel Vousden from Finland took this one down for more than half a million dollars with Wiktor Malinowski finishing second. Poker Masters Championship leader Artur Martirosian grabbed valuable points by finishing in third place.

The night closed out with another $10k 6-Max that drew 91 entries with a lot of the same names doing well. Two new names ended up going heads-up, however, with Mark Davis beating Rob Lipkin for the $284,653 top prize.