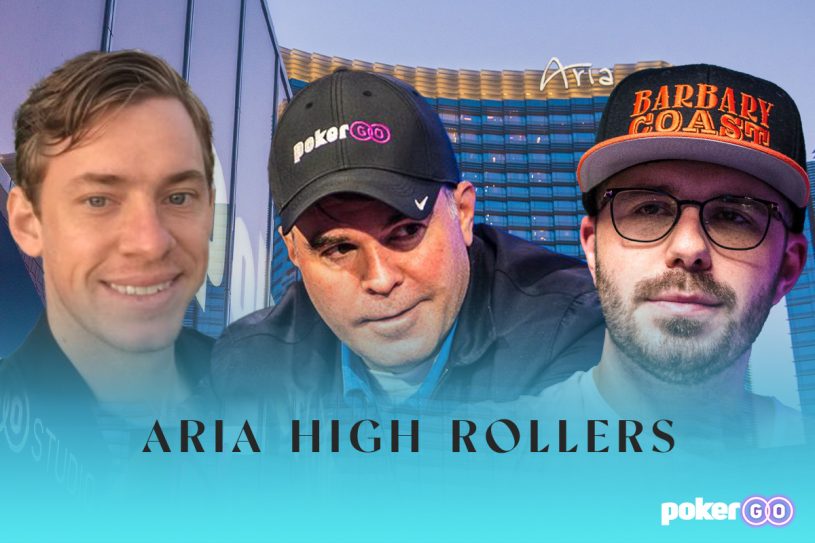 The High Rollers moved to the Wynn Las Vegas in late 2020, and now they have returned to ARIA Resort & Casino. On Thursday, a total of 34 entrants created a prize pool of $340,000 that paid the top five finishers. Dan Smith defeated Alex Foxen heads-up, while Ali Imsirovic, Sean Winter, and Jake Daniels all finished in-the-money. With this win, Smith now sees his lifetime tournament earnings eclipse the $36.8 million mark.

Friday’s tournament would see a 22-entrant field create a $220,000 prize pool. Both Daniels and Winter finished in-the-money once again as they each improved on their Event #1 result by one place. However, it would be Cary Katz collecting the lion’s share of the prize pool after making a deal with Winter for the $82,800 first-place prize.

The final tournament of the weekend would see 21 entrants create a prize pool of $210,000. Brock Wilson followed his fourth-place finish in Event #2 with a third-place finish, while Imsirovic registered his second cash of the series when he finished in second place to Christopher Brewer who collected the $113,400 first-place prize.