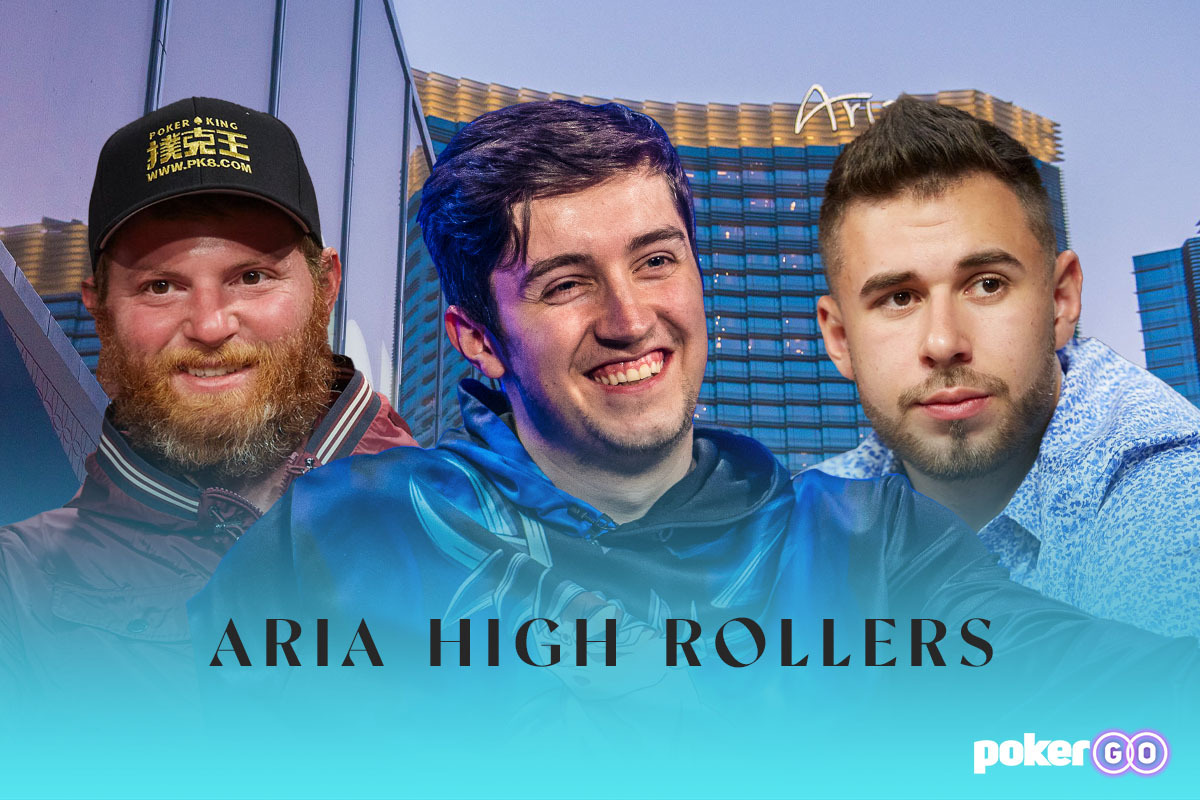 The high roller action continued at ARIA Resort & Casino over Easter week with Nick Petrangelo and Sean Perry both capturing victories in the $10,000 buy-in tournaments on Wednesday and Thursday.

On Friday, the buy-in would be raised to $25,000, and 31 entrants would create a prize pool of $775,000. The top five players finished in-the-money with Christopher Brewer, Nick Schulman, and Cary Katz hitting the rail before Event #2 heads-up opponents in Perry and Imsirovic would meet again. This time, however, it would be Imsirovic grabbing the win as he pocketed the $310,000 first-place prize.

On Saturday, a total of 30 entrants would create a prize pool of $750,000 that paid the top five finishers. Brewer grabbed his second consecutive cash, while Seth Davies and David Stamm also finished in-the-money. For the third event in a row, Imsirovic and Perry reached heads-up play, and Imsirovic would break the tie as he collected his second consecutive win over Perry for $300,000. With these three consecutive results in ARIA High Rollers, Imsirovic now eclipses $10.4 million in lifetime winnings, while Perry’s lifetime tournament earnings now sit at over $1.5 million.