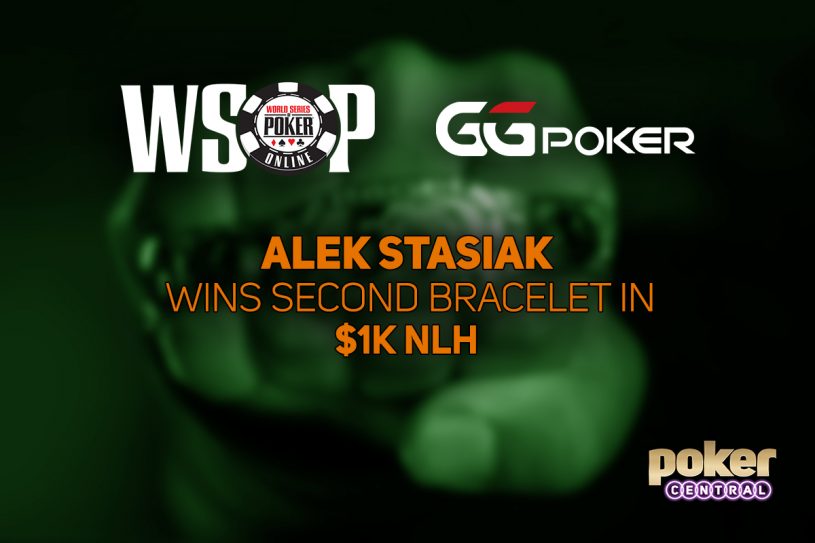 A total of 278 players would finish in-the-money as the likes of Mohsin Charania, Julien Martini, Yuri Dzivielevski, Ryan Riess, David Peters, Galen Hall, Brandon Adams, and Chris Moorman were a few of the players that fell short of the final table. Dejan Kaladjurdjevic held the chip lead ahead, but it would be Bhatia surging out ahead after he eliminated Federico Molina with ace-king against ace-queen. Jimmy Guerrero then fell in eighth place when his king-seven failed to outdraw Vincas Tamasauskas’ ace-queen. Jesse Mercado would be the next to fall when his ace-jack lost to Denis Peganov’s pocket eights.

Peganov would collect another elimination after winning another race – this time with pocket tens against the queen-jack of Thomas Hueber. Tamasauskas would find himself all in holding ten-nine against the ace-four of Kaladjurdjevic and be eliminated in fifth when the latter turned two pair. Peganov then committed holding pocket queens but would be outdrawn by Stasiak’s ace-five. When Kaladjurdjevic shoved holding deuces, and Stasiak called with ace-queen, the tournament would be down to heads-up play as Stasiak flopped top pair, and improved to aces-up on the turn.

Stasiak took a slightly better than a two-to-one chip advantage into heads-up play, and although Bhatia took the chip lead, Stasiak wrestled it back before the final hand. Bhatia shoved the button for 13 big blind with ace-four, and Stasiak called with king-queen. The king on the river ended Bhatia’s tournament in second place, while Stasiak was crowned the Event #52 champion.

Stasiak now becomes the first player in 2020 to win multiple WSOP bracelets after his earlier win in Event #33.