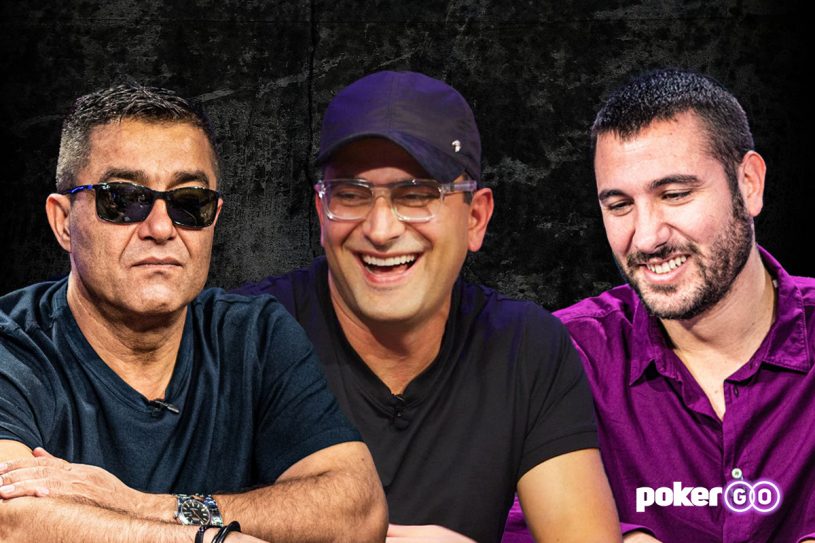 The 2019 WSOP Main Event would be the second-largest of all-time as it attracted 8,569 players and created a prize pool of over $80.5 million. Nearly 1,300 players finished in-the-money, but it would inevitably be German Hossein Ensan defeating Italian Dario Sammartino heads-up to win the $10 million first-place prize.

The 2019 WSOP collection on PokerGO includes episodes, live streams, and recaps from the Main Event and a plethora of bracelet events totaling over 206 hours of watchable content – that’s nearly nine days of continuous WSOP 2019 footage!

Watch everything from the 2019 WSOP now on PokerGO!

The final table concludes over three days of play with Ensan winning poker’s greatest prize while being crowned the 2019 WSOP Main Event champion – the second ever from Germany following Pius Heinz’s win in 2011 for over $8.7 million.