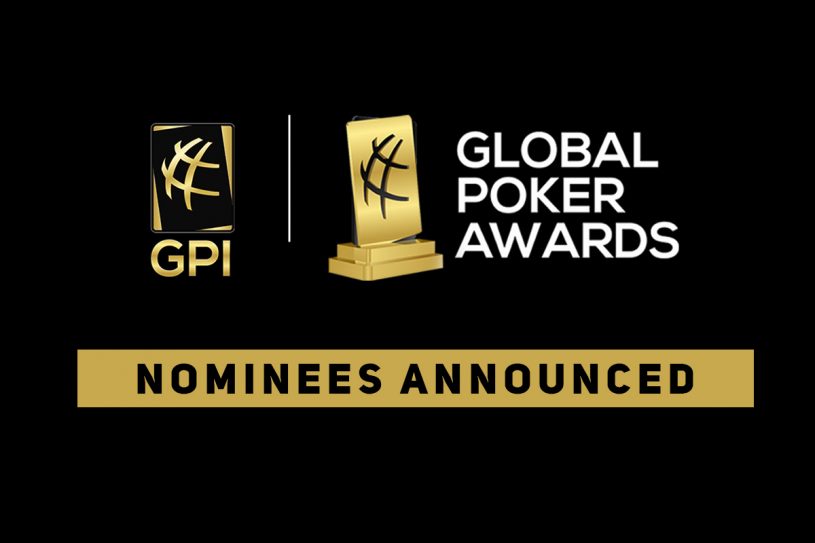 The 2019 Global Poker Awards nominees have been announced.

Leading the way is video content producer Joey Ingram. The former award recipient and multiple time nominee is back this year with an impressive four nominations. His work in the Mike Poste situation certainly did not go unnoticed as his “Investigating Mike Postle Hand Histories from Stones Live” is up for Media Content: Video. Ingram also has nominations for his Poker Life Podcast, Journalist of the Year and People’s Choice for Poker Personality of the Year.

Boatman joins Kerstetter, Mathers and Kitty Kuo in Twitter Personality of the Year Award, one of eight new categories for this year’s awards. Boatman’s The Hendon Mob are also featured in Paul Seaton’s “The Unabridged Story of The Hendon Mob”, which is a finalist in the Media Content: Written category.

The players have their say this year as members of the GPI100 have voted as to who was their toughest opposition in 2019. The final four have been revealed as defending Breakout Player of the Year Ali Imsirovic is joined by the current and former GPI National Australia PoYs Kahle Burns and Michael Addamo and former GPI Global #1 and 2019 GPI European Player of the Year Stephen Chidwick.

Meanwhile, the fans still have some work to do. Final four voting is now open in each of the People’s Choice categories: Poker Personality and Best Hand. Fans have until January 31st at 8pm PT in order to submit their votes. Those who voted in the initial round of voting can also submit another ballot in this round.

Congratulations to all the nominees and see you in Las Vegas on March 6th!