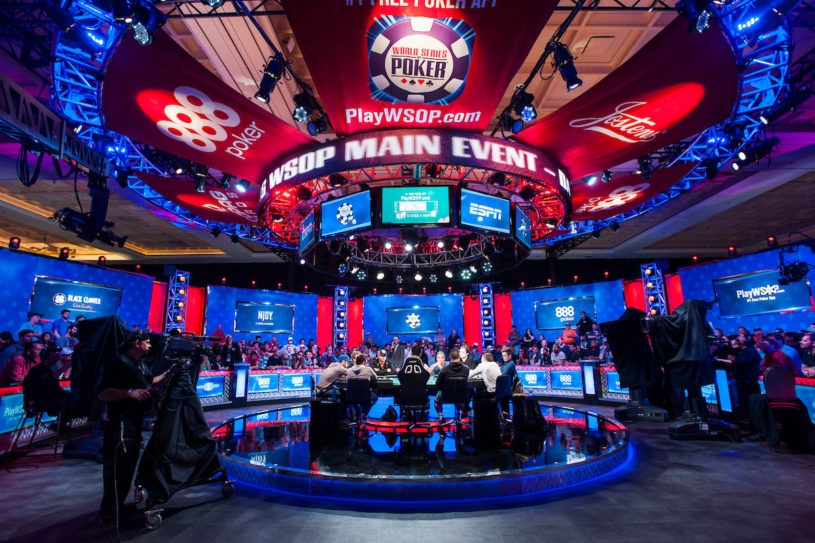 That means that there could and should be some more balance between all three WSOP Main Event starting flights in 2018, as opposed to having significantly smaller Day 1A and 1B fields, which has been common over the last few years. Another difference in 2018 will be the inclusion of post-lim events at the WSOP. A total of 13 events are scheduled to run alongside the Main Event, which should give players more options surrounding the year’s biggest event.

In an exclusive interview with Poker Central, WSOP Tournament Director Jack Effel said, “People that are used to coming out just for the Main Event will now have a ton of other events to play surrounding the start of the biggest event of the year.” Effel went on to add, “While the Main Event field will dwindle into July, the action never slows down with a variety of new events.”

Just like last year, both PokerGO and ESPN will provide extensive live coverage of the WSOP Main Event. Exact times of play will be adjusted daily, to best accommodate the broadcast windows to expose poker to the largest possible audience, and players should consult the event structure sheet, when it is released in January, for a full playing schedule.

Regardless of those times, the 2018 Main Event should again be the granddaddy of the World Series of Poker. For information regarding the Main Event, stay tuned to Poker Central and to relive last year’s event, subscribe to PokerGO now.